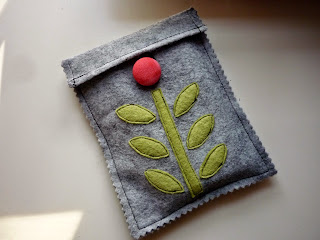 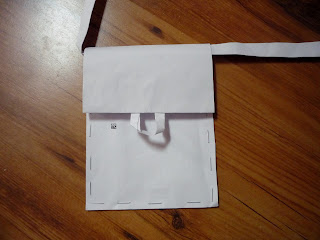 My first step was to make a pattern out of paper  to get the design I wanted and to make sure my phone was going to fit inside. 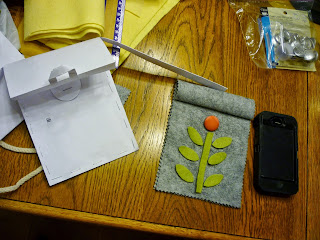 Next, I use the pattern to cut out my wool felt pieces.  (just 2 pieces;  the back piece is longer than the front so it can fold down over the front ). I used pinking sheers to cut out my main pattern pieces.  I had fun making a simple wool felt applique design of leaves and a stem ( which I stitched on with black thread  before sewing the front and back together).  I folded down the top of the back piece then sewed the front and back pieces together (wrong sides together) using 1/4 " top stitching . 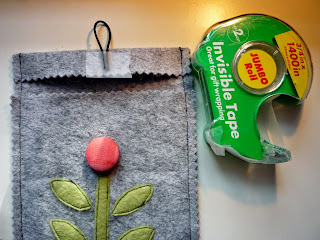 I used a small piece of elastic cording for my button loop.  I found the best way to hold it in place to stitch it down was by using a piece of tape and sewing right through it.   Then I stitched on a fabric covered button . 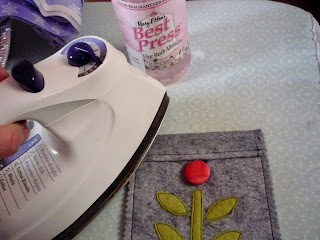 Last step is to give the folded down flap a good pressing for a nice crease ........ and you're done !!!  Quick and easy !!!   (My original idea was to sew some sort of straps on so the case could hang from my purse strap,  but I decided to leave them off for now ...... maybe I'll add them at some point, but for now, I just toss the whole thing inside my purse). 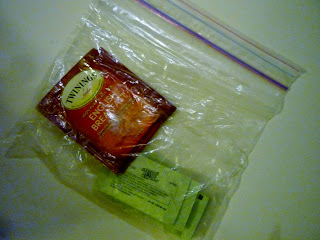 What a cute case! Thanks for sharing!

If you want your ex-girlfriend or ex-boyfriend to come crawling back to you on their knees (even if they're dating somebody else now) you got to watch this video
right away...

(VIDEO) Have your ex CRAWLING back to you...?